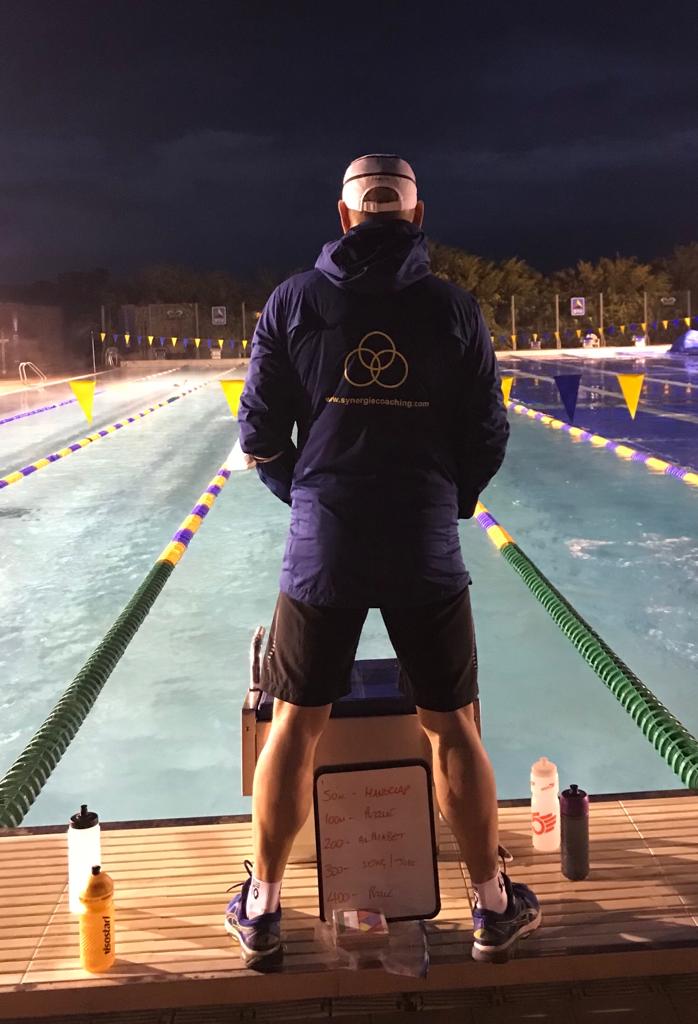 With this New Year comes a new focus.

Since 2008 I have been in and around world class triathlon pathways; working in various coach support roles with GBR Paratriathlon before moving across to work with Academy aged athletes, leading the South Central Academy.

In that time I have been privileged to support athletes, either as part of a coaching team or on a 1-2-1 basis that have gone onto Paralympic Games, Youth Olympic Games & Commonwealth Games, World Triathlon Championships Series (WTCS), Professional Triathlon Organisation (PTO) & European Elite Junior races.

Over those 15 years I have seen talented people excel when given opportunities & support.

I have made mistakes, beaten myself up over what I could have done better, learned loads from the athletes, parents, partners, carers & coaches that gave me their time and spent most of my time smiling & laughing. All of which have helped me become a better coach.

I will still be involved in consultancy work but most of my time will be spent supporting the athletes that Di & I work with as Synergie Coaching.

If anyone fancies working in an Academy setting, have a look at https://www.britishtriathlon.org/about-us/job-vacancies/regional-academy-lead—south-central-region_17568