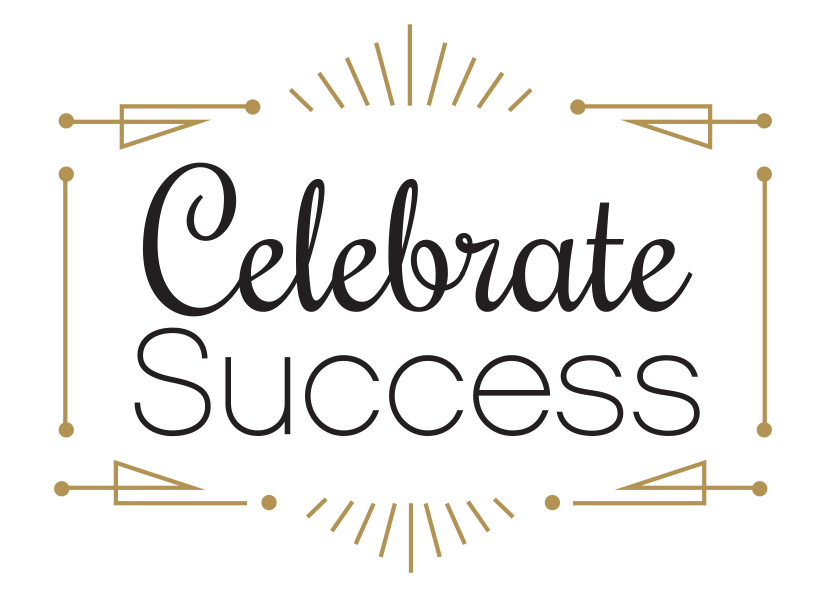 Well, what a season that has been…

After too many seasons to recall, Gra is stepping back to refresh his head & body. We are sure that Nikki & him will love running around after Lula and cannot being to express our thanks in how well he has represented Synergie Coaching – not just as a role model but also as an author – sometimes there would be nothing to put up on the website if it wasn’t for Gra & Nikki.

Going to the younger end of the team – Livvy finished 7th in the South Central Regional Series, some great application for her across the four races out of seven that she managed to get to. Leo had some consistemt racing and won his Sports Class outright, taking a few podium slots along the way.

Sophia raced the European Champs and is still racing, getting ready to go the the Worlds at Abu Dhabi.

Mark’s “A race” was IM Frankfurt, where he bagged a PB.

Cat grabbed a number of podiums & PB’s TTing during the season, as well as being part of a podium Relay Team at the Army Champs.

All the athletes had bumps along the road in the last 12 months and showed vunerability in asking for help & resilence in dealing with their challenges. It is great to be able to showcase their success, know their challenges!

As we are talking about celebrating success, in September Di also graduated at the International Olympic Committee in Lausanne, collecting her IOC Certificate as a Safeguarding Officer in Sport. Di already has an IOC Diploma in Mental Health in Elite Sport.