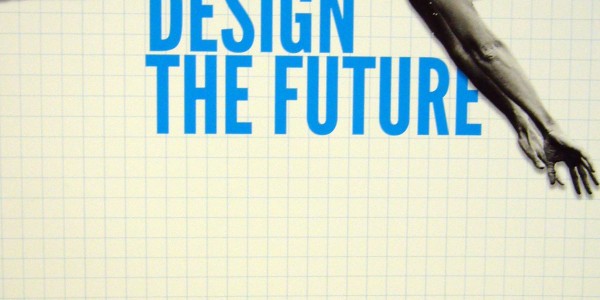 Both coaches attended the 2nd Science & Triathlon Conference held at the Swiss Olympic Centre in Magglingen.

The three days saw coaches & scientists such as Malcolm Brown, Jack Maitland, Darren Smith, Veronica Vleck, Inigo Mujika, Gregoire Millet and a whole tranche of others delivering coaching insights, as well as cutting edge sport science. Both coaches came away with ideas to implement into their day to day coaching.

Scott also had a chance to present his research in relation to paratriathlon; a population where he was the sole scientist presenting.

A great three days with so many opportunities to learn.