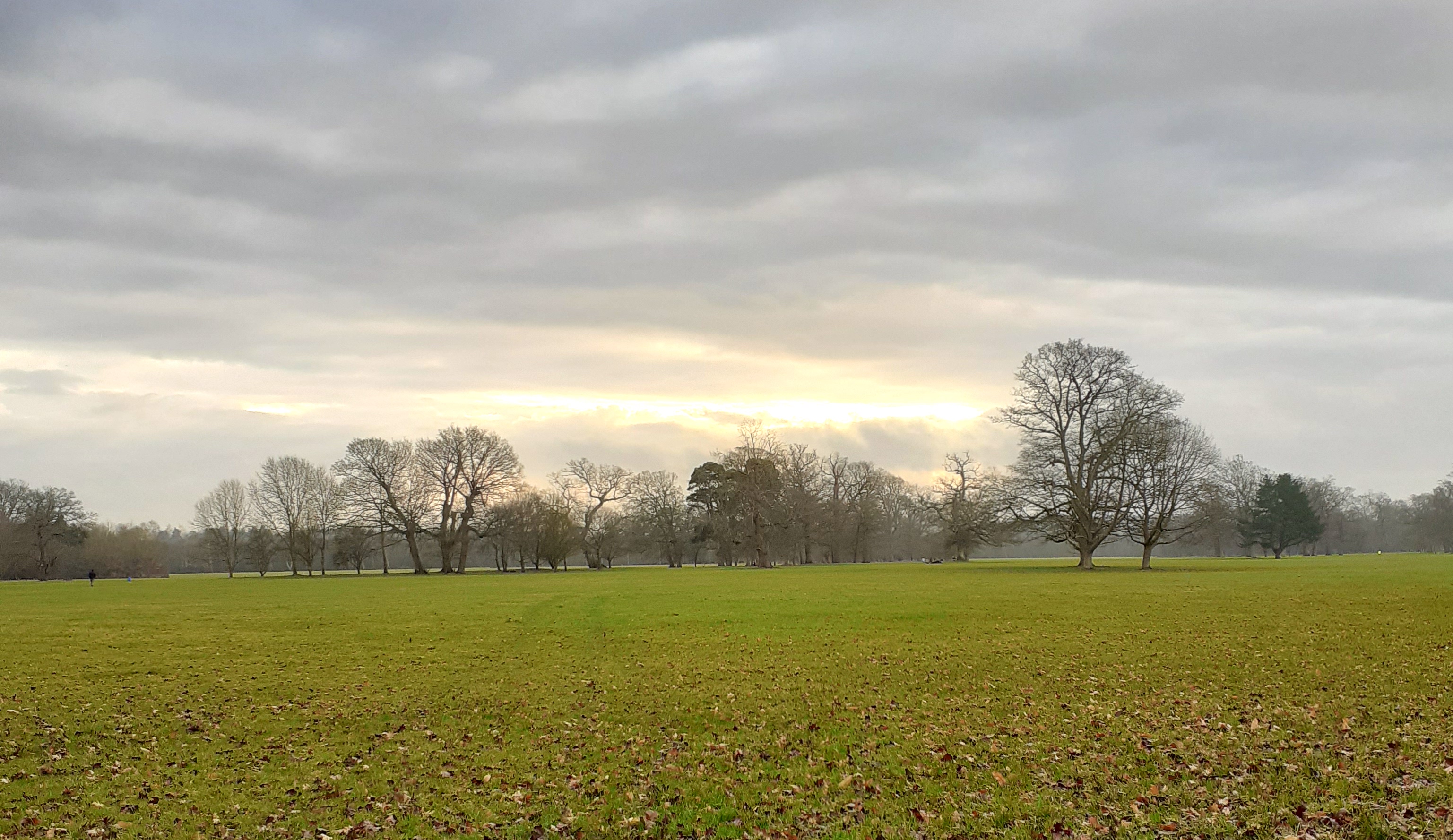 As per normal, I rode out to the event which takes about an hour & half.  Coach 2 was waiting in the car park so had a quick change & we both headed off to the Broadlands estate (across the road from the car park).  The weather was a mixture of a bit of rain followed by drizzle & very low light, however it wasn’t too cold.

As you all probably know by now, the whole race is based in the grounds of the Broadlands estate which means no cars, but plenty of runners – this year it was just over a 1000.

The race stated at 9am & the course consisted of three loops, with an out & back half way through the second loop.  The course is mostly tarmacked but there is a section that is a rough track.  I wasn’t too sure how my run form would convert into a race, but I was relatively pleased with the way things went. 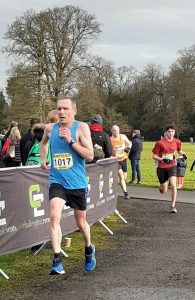