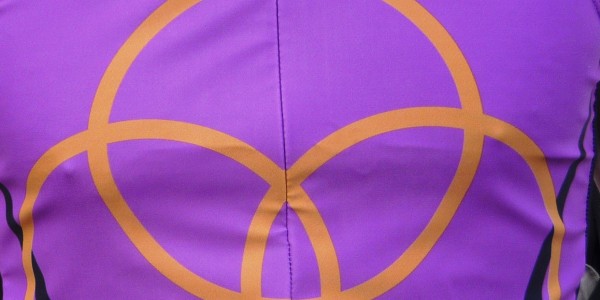 This would be my first tri of the season which was a low key event with only about 200 competitors, but I was using it as a test just to see how everything felt in a race scenario before we start going to the big races.

I had done a sea swim the previous weekend just to get a sense of the coldness of the water, so when I got into Dorney Lake, it was still a little bit cold for a softie like me, but after a 2-3 minute warm-up, it wasn’t too bad.

This was only a very short swim of 400mtrs, being a super sprint event so it was over & done with fairly quickly.  I came out of my wave (the first one out of three waves) & Coach 2 said I was in 4th position then out onto the four lap, 21K(ish) bike course (by this time with my T1 being so slick, I was in 3rd!!).  Coach 2 described the person I had overtaken as having burger & chips!!!  Anyway, the only problem with the bike ride was the howling wind.  No specific tail-wind, but it was just blowing across the lake so it made for a difficult four laps.  I came into T2 in 5th place in my wave & stayed there for the rest of the race.

The run was only a two lap (5K up & back) run along the lake but still with this annoying side wind playing havoc.  After my initial tentative start due to little niggles, I felt that I was running OK.  By the time I started my second lap there was more people on the run course due to the other two waves joining in so I started to overtake a few more people.