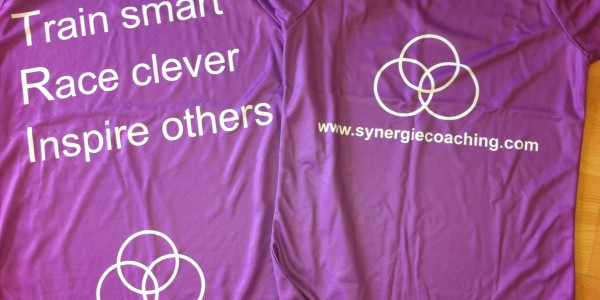 Still waiting for Lou’s race reports…may be some time!

However, looks like Lou has had a great couple of races recently – 13th July at Bustinskin GU Half Ironman distance race Lou finished second in the female race posting times of a 45.46 for the swim; a 2.56 bike and a 2.21 run finishing in a total time of 6.09.