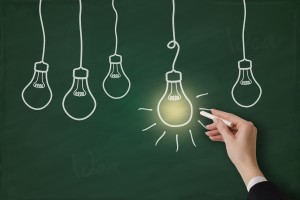 Jared Deacon speaking about speed development; Andy Franklin-Miller discussing running biomechanics & re-education; Duncan French considering aspects of movement training; Vern Gambetta talking about his coaching mistakes & lessons learned and Kelvin Giles looking at issues around overhead athletes. All told Brendan pulled together about 15 top coaches covering most aspects of coaching so too many to mention but fantastic learning opportunities for all involved.

Lots of lightbulb moments to help move our coaching forward.

It’s not been all online though, Di has also been up to Loughborough for the next stage of her Level 3 award, whilst Scott has been working at the latest Paratriathlon Talent ID weekend.

As can be seen the athletes are starting to get out onto the race circuits with the Clayesmore triathletes racing at Wimborne and Dan getting onto the podium at the National Paraduathlon Championships in Corby. The season has well and truly started