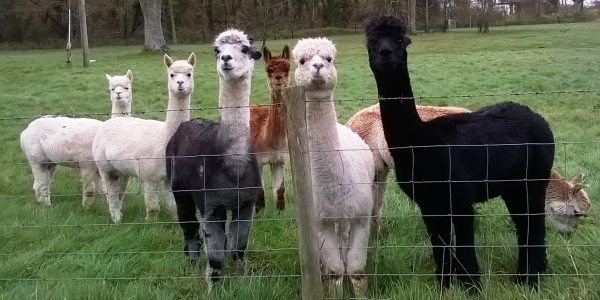 Here is what Graham was up to in January:

On 1 January I did the Broadstone Quarter Marathon where I came 71st out of 371 runners in a time of 44:37.  The weather was a bit blowy & the rain held off until I’d finished my race.
On 10 January – Training Day.  Oh yes, this is the perfect start to a New Year.  Training Day is now out of the “Boss’s House” & the day started with a MTB duathlon in Moors Valley Park & finished with a swim set in the newly christened endless pool.
On 16 January – after my usual Saturday morning swim set at the Ringwood Leisure Centre I did the Park Run at Moors Valley Park.  I came in 12th out of 226 competitors & 2nd in my age group in a time of 20:52.  The course had to be changed from my last run out from here because the freezing conditions had turned the tarmacked section around the lake into an ice rink.
On 17 January I did a 3hr bike ride in the still very freezing conditions, again heading out towards Wimborne, Blandford, Bulbarrow, Witchampton, then Home followed by an 11min run.
On 24 January I did a brick set.  I cycled to Romsey & then did the Romsey 5 at Broadlands in a time of 32:37.  I came 78th out of 561 competitors & 8th in my age group, out of 33 old farts like me.
On 31 January – a one man battle against the elements.  Storm Gertrude on the way out, Storm Henry on the way in.  I’m not sure which one I was battling against but it was definitely trying to beat me up.  3hrs in the lovely New Forest with a 10min run off the back of it.
Graham was under a bit of pressure at the races as Lou Dutch got the first podium of the year at the Bustinskin Dirty Devil Duathlon on 16th Jan…