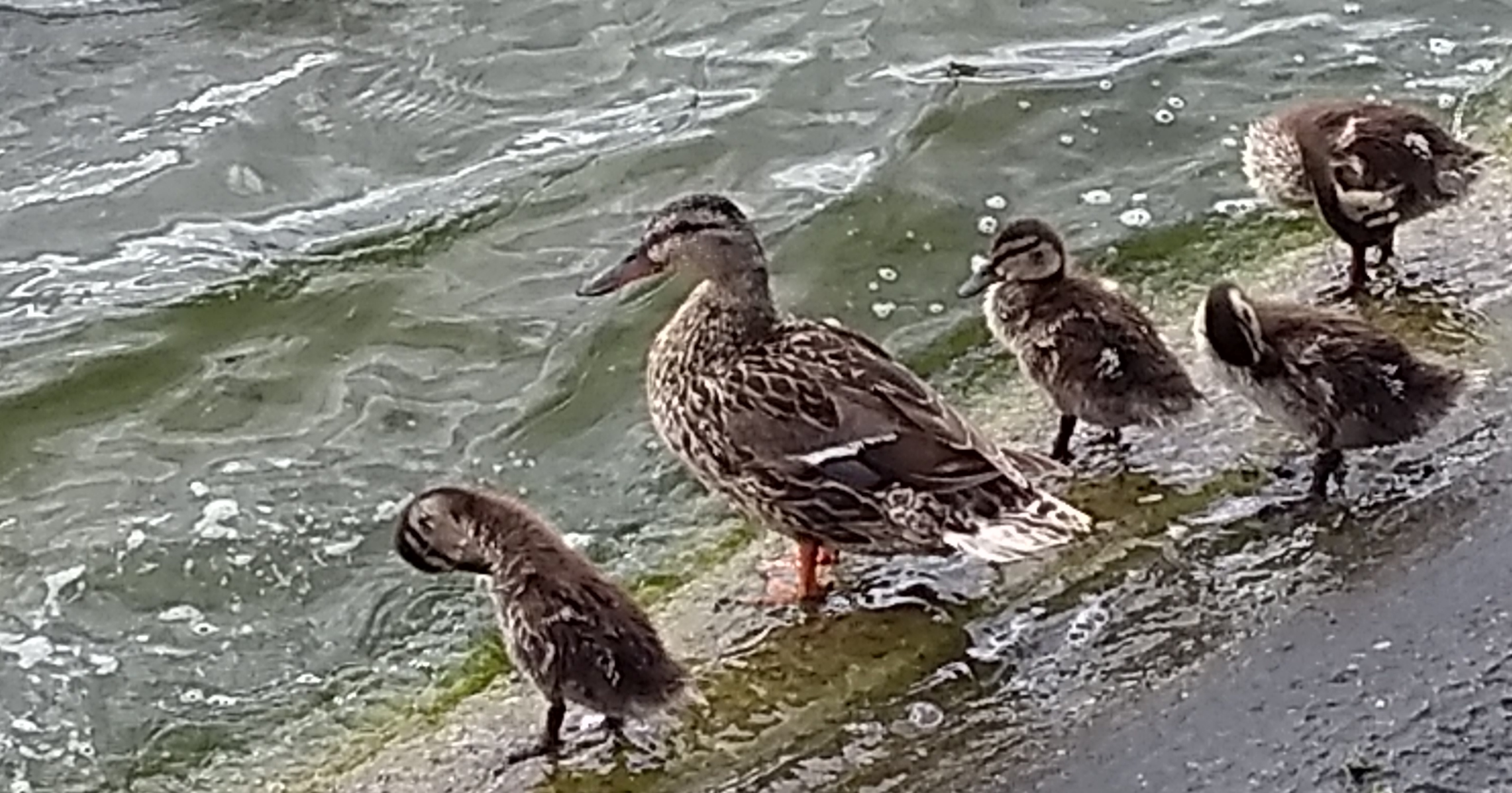 Not sure about the name…

Coach 2 had surprised me by saying after Croyde you can’t take it too easy as I have a birthday surprise for you.  That being we were spending a long weekend in Oxford.  Saturday evening was the triathlon (a great way to spend your birthday!!!) & then on the Sunday we were wandering around Oxford trying to find “Inspector Lewis”!!!!

Back to the triathlon, we travelled up on Saturday morning with the race being at 5pm in the evening.  We did a reccie of the bike course & found that there were a few issues.  One was that you had to go through a toll & pay 5p.  There were also three sets of traffic lights.  Back to the B&B, which was very nice indeed.  Thank you Coach 2.  We even managed to fit in an afternoon siesta.

We arrived at Farmoor Reservoir, which was no more than 2 minutes away where it was blowing a gale with the flags blowing horizontally.  When we saw the reservoir that I thought that I was swimming in, it was very choppy & the only people enjoying it were the windsurfers.  It was even too rough for the ducks!!!!!  but at Registration we found out that there was a second reservoir which wasn’t as rough, which is the one that we would be swimming in.

The swim was OK as it was a straight up & back, in total 750mtrs.  It was slightly bumping out to the turn buoy, due to the wind, but then a little bit easier coming the other way.

Into T1, which was a bit slow timewise on the results, due to putting shoes on & running up to transition before collecting my bike.  Then headed off onto the one lap 30K (bit long for a sprint).  There was no issue with the toll as it was closed by the time that we went through it.  The traffic lights were quite kind to me too.  I had a good battle with one guy & when descending the final hill we managed to catch another three athletes, but being mindful to keep the legal distance between. 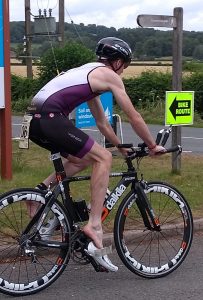 Into T2 & all five of use left within 20mtrs of each other, with the marshal saying you are 2mins down on the leader & I was thinking to myself “how can I possibly be in 6th place” .  All the run was was one lap of the lake but the first half of the run was so tough as I was running into the headwind & I just couldn’t hold onto the four in front of me so I had a bit of a lonely run around the reservoir. 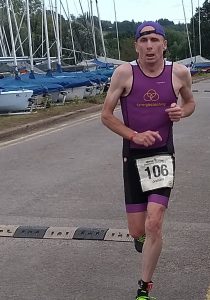