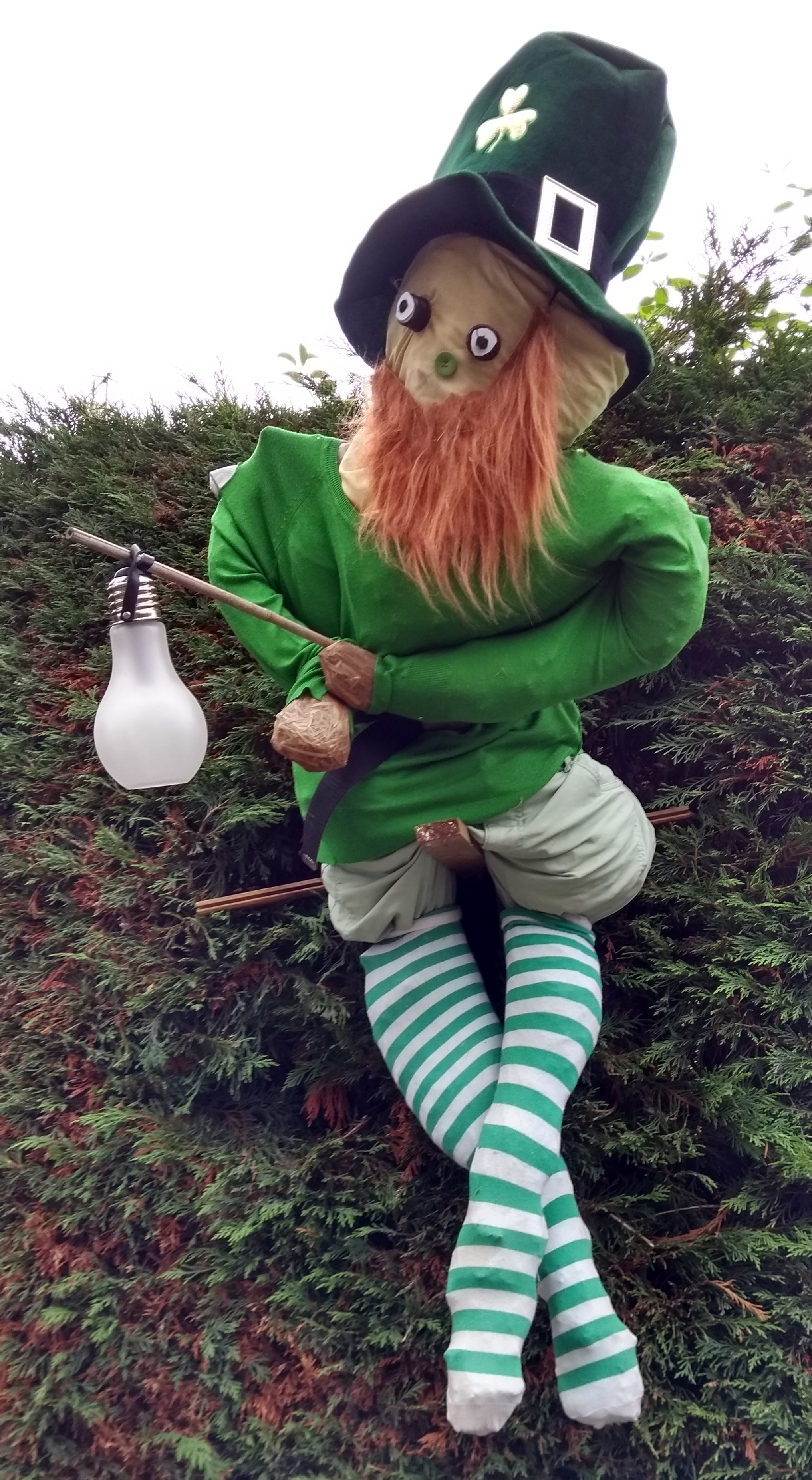 This was the weekend of awful weather with gale force winds & lots & lots of rain.  Issue number one arose before we had even gotten into transition due to the 15min walk from the car park to transition along extremely muddy tracks.  The tracks were really thick with heavy mud because of the constant rain plus there had been races going on all day Saturday.  When I got to transition I had to clear all of the mud & stones from in between my brakes & the frame.

I then entered a very soggy transition area but within 15mins of me setting up my transition area, it was announced that the race was going to be delayed 1hr while they were checking the bike course.  Then not long afterwards there was another announcement, which wasn’t going to affect directly, which  said that the Middle Distance bike course was going to now be three laps of the Olympic bike course.  This was because their course was deemed to be too dangerous because of fallen trees & debris as well as flooded areas.  Summer sport (?)

Then, to top it all off, the heavens absolutely opened & threw down its load right over us.  Everyone was huddled under whatever cover they could find – umbrellas weren’t much good as they kept getting blown inside out.  The tepees became very popular whilst the events arena turned into a mini swimming pool. 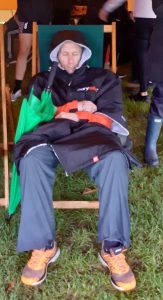 Anyway, back to the race.  I entered the water in the first wave of many Olympic waves where we were told that because of the conditions & that they wanted everyone to be warm & dry (well as dry as could be expected) before heading off on the bike course, T1 would be neutralised so there was no need to run from the lake to transition.  The race would then commence at the mount line.  (PS:  in my overall time though they had included T1 so it is going to show as a very long time taken !!!).

Hever always has a good swim course because you start in the big wide lake & then hanger left into a narrow river which eventually comes back into the lake & under a couple bridges. 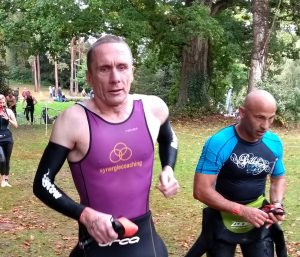 Out of the lake for my long T1, along a very muddy & slippery course into transition to get my bike.  I took extra time here in order to get a jacket & socks on thinking that this was neutralised (not) then headed off onto the two lap bike course, which was a little bit busier than normal because of the Middle Distance guys on it as well.  The bike was going alright until an ambulance driver waved me down & asked me where the accident involving a cyclist.  I explained that it was about another mile up the road & that the cyclist had misjudged the corner & that he had landed heavily in a ditch.  I didn’t stop to help because there was already a lot of people there with him. 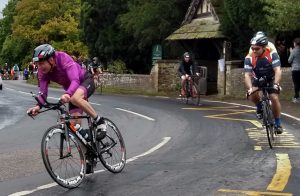 Back into muddy T2 for a quicker transition but then got slowed down leaving T2 because there were also running races around the same course at the same time & I got held up quite badly amongst the tail enders.  I managed to get through most of them on the first hill.

This was a slightly different course from when I last raced here as it was now a one lap course of 10.5K.  But yet again with all of the weather, part of the run course had turned into a 100mtr river so I had to run through it as there was no other option, then through a farmer’s field.  The run shoes were now feeling a lot heavier due to all of the mud collecting on them.  Then when we had to run through the woods, there were a couple ascents where you took one pace up & three paces backwards due to yesterday’s races as well as all of the rain.  The last 3K was a little bit better because we were now on solid ground, running around the castle grounds.

So all in all, this was quite an eventful race & a very eventful day.

(PS: it took me longer to clean my bike than it took to do the race!!!)