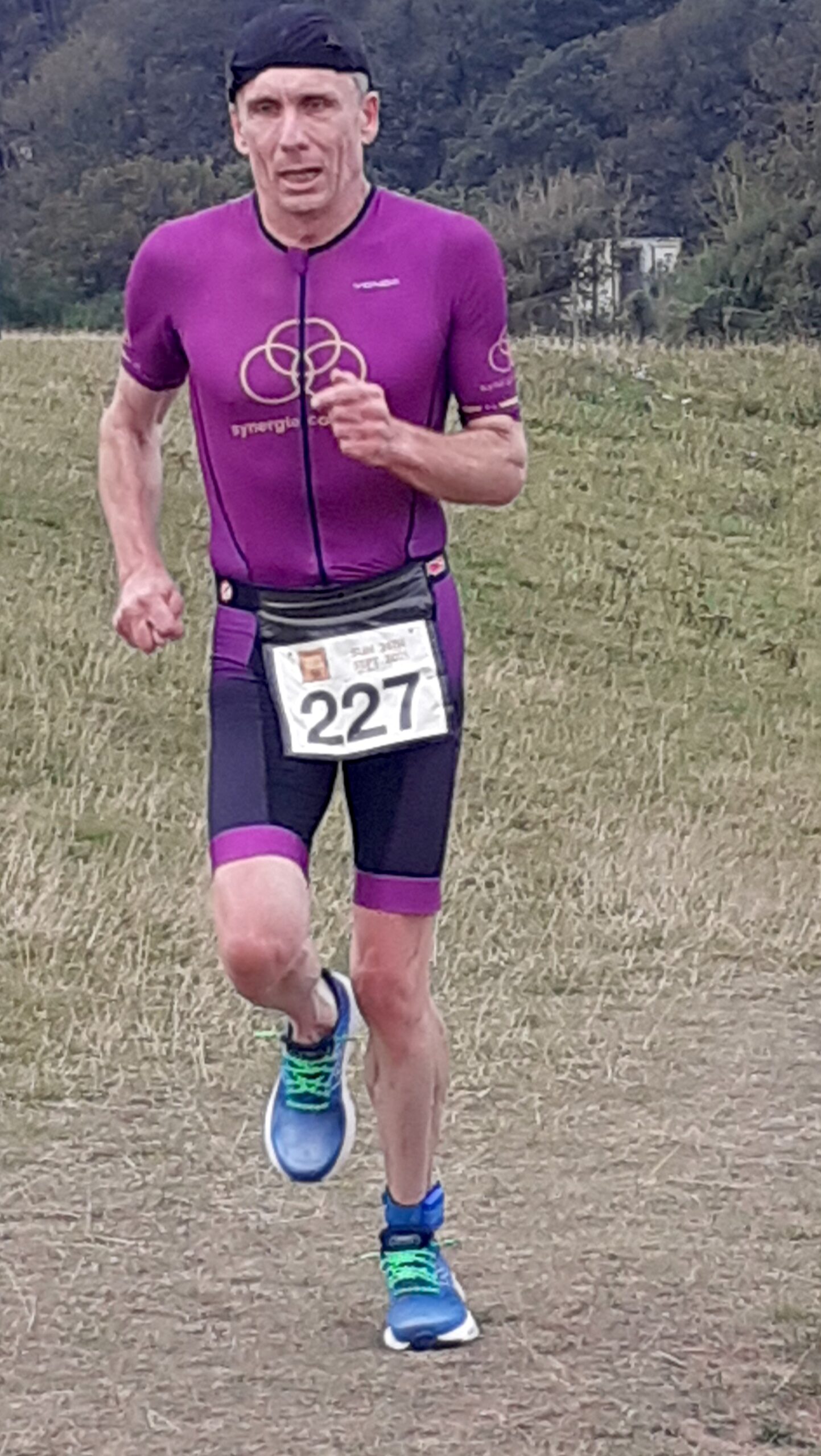 After my last two races, I was pleased that Coach 2 & I had decided to have a long weekend away after what had been a very trying time for everyone during the last 18 months or so.

Anyway, going back to this race, which is one that I have never done before.  We travelled down to Dawlish on the Friday, which took a lot longer than it should’ve done because we were dodging & weaving around cars queueing for fuel at all the garages that we passed along the way.  Chaos doesn’t even touch the surface in describing what we saw.  So, having eventually gotten to our destination, I managed to sneak in a cheeky dip in the sea before heading off to dinner in the town.

Saturday involved a reccie in the car of the bike course followed by a bike ride around the course, with a 10min run off the back of it.  We then spent the rest of the day around Dawlish.

Race day dawned dry but a little bit windy.  I got transition set up OK & then headed off to the swim start which was a one lap sea swim.  Thankfully it was relatively calm considering the wind that was blowing off the shore.  Then there was a long run to T1 so I’d already decided to put shoes on for this. 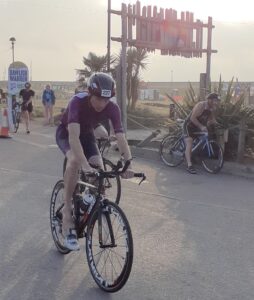 Onto the bike course now, which was a three lap circuit with a good quality climb & a sharp descent on each lap.  I road well, especially on the climbs. 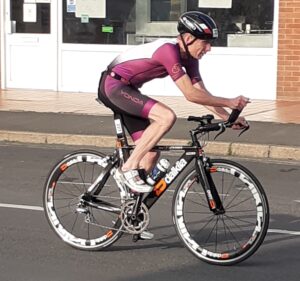 Into T2 for the one lap run, which included the climb that we did on the bike course & the legs felt like they were a little bit better than the previous weekends’ races. 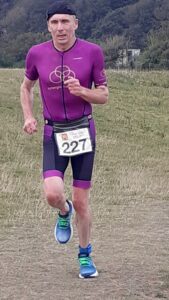 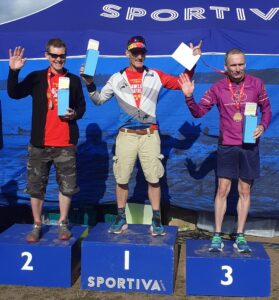