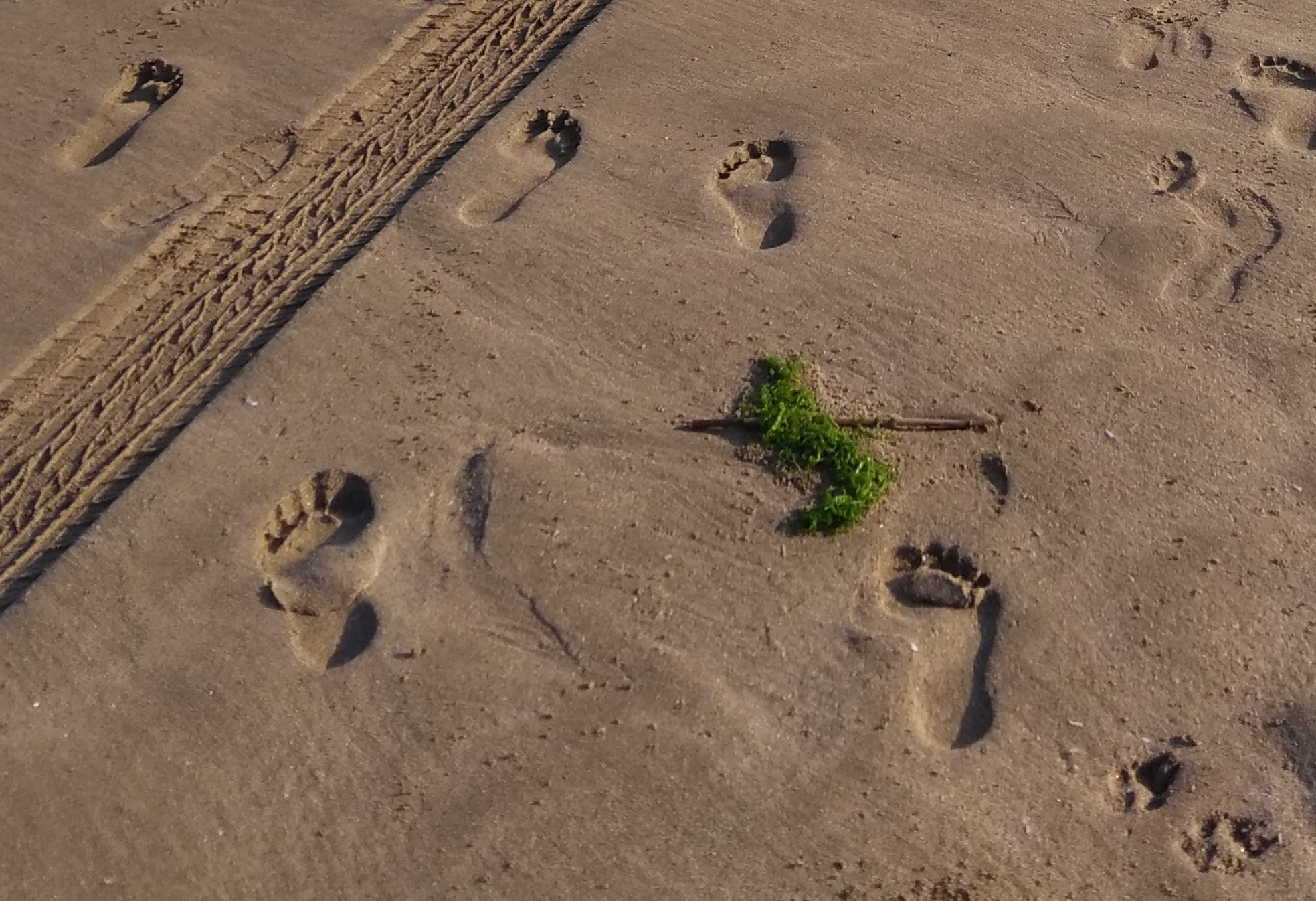 We decided to make a long weekend of this one so travelled down to Croyde on the Friday.  On Saturday we familiarised ourselves with the swim, bike & run (but that doesn’t mean that I did them!!!!).  Registration was at the pub we were staying in, so that was quite simple.

Sunday turned out to be a nice day & we arrived at Putsborough Sands & found that the sea Gods were being kind to me this time. 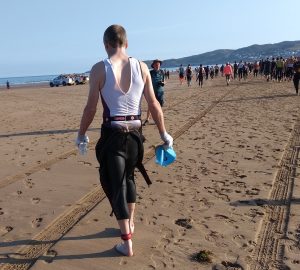 With this event we have a mile walk along the beach to the start for a one lap 1500mtr swim.  The only issue with these starts, yet again, is that I find it difficult after a sprint into the sea from the beach to get my breathing right to start the swim, but once I got going everything went well.

Now I am putting this race in the bracket of one of the hardest, toughest events that I’ve done in my 20 years of doing triathlons, because once you come out of the swim there is a long run across the beach, wetsuit off & run shoes on at the base of the cliff in order to start the 400mtr run up the side of the cliff to T1.

Out of T1, I then headed off onto the out & back 38K bike ride & the only way to describe this is that it was 30K of climbing, 5K of descent & 3K flat.  On one of the descents I did manage to get 42.8mph on my computer.  The ride was non-eventful for me but very eventful for Coach 2 in that there was gravel on the bend just after the ford which came within the first half mile from T1 (Coach 2 told me after the race that she was waiting by the ford for me to come by but the first few fast guys who came flying down the descent to the ford came out of it still way too fast & slid on the gravel into the wall.

Coach 2 was now in her element, having had 20 years of experience of marshalling, & offered her assistance to the poor marshal who was trying to get them all to slow down before hitting the ford.  She told me that she positioned herself  after the food so that they could see her & hear her yelling “slow down or you will come off & hit the wall”.  A few didn’t take too much notice of her but while she was there she had it pretty much under control).

Out of T2 & now I headed out onto the 12K run & I have to say that it is one of the toughest run courses I have ever done.  Within the first 1K I was walking up one of the steep hills with steps in the middle, & I wasn’t the only one walking. 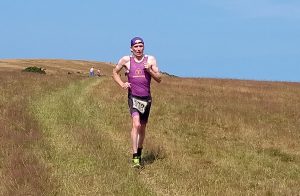 I had to be careful on the steep descents all throughout the course so not to do anything silly regarding my feet issues, so I lost a bit of time against some of the gazelles who flew down them.  One funny issue happened & it was about half way through the course.  After having negotiated five stiles, I had to open a latched gate but mind & body weren’t in sync & it felt like I was there for ages trying to open this damn gate (idiot!!!).  Then we had to run across Croyde Beach, ankle deep with sand with all the people doing their BBQs & not a lot else.  It was very difficult.  I then headed off onto the final climb &, yet again, it made me walk.

The only plus was that it was a very scenic run across the clifftop to the finish.