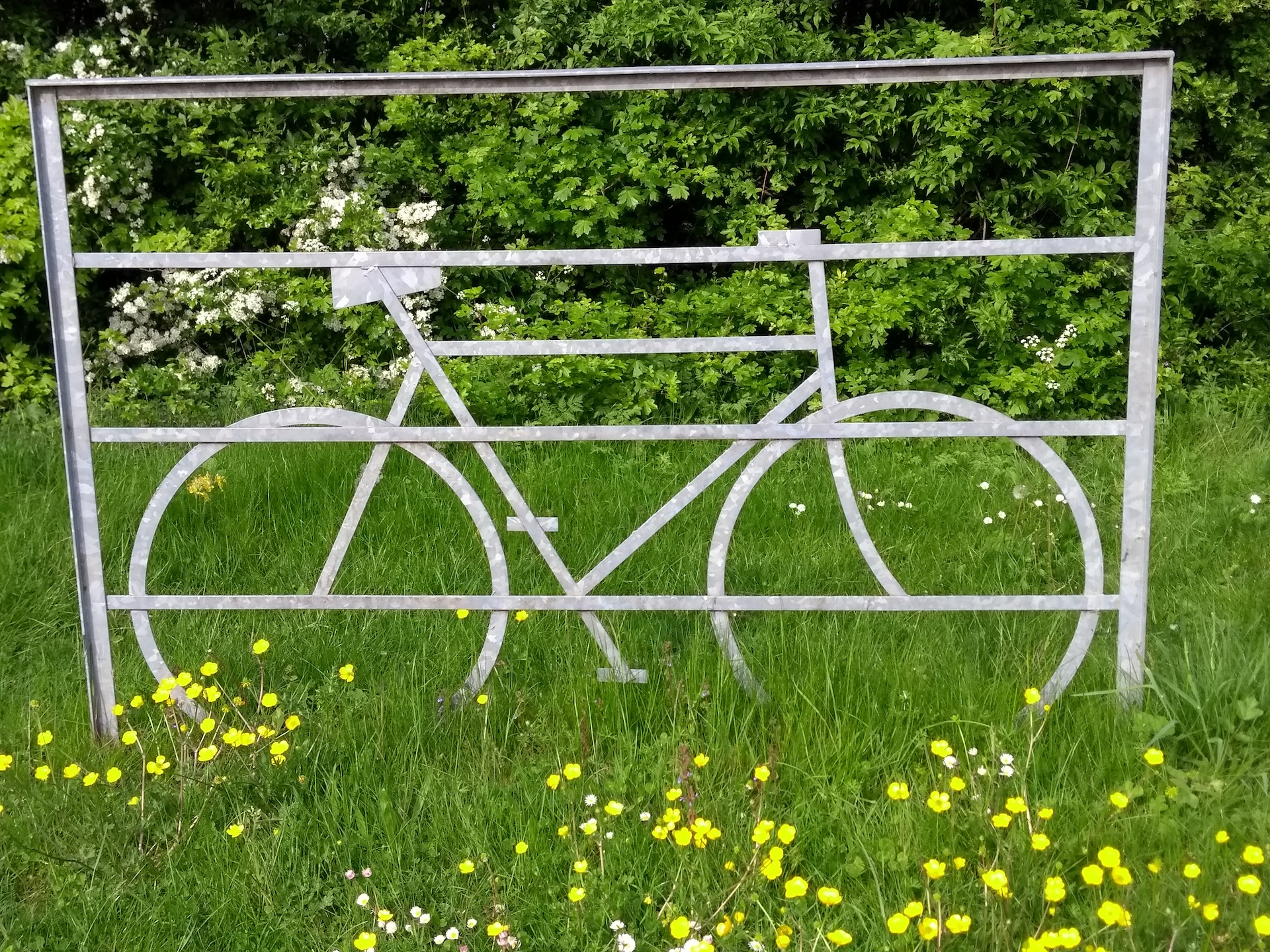 This was my first Olympic distance race of the season so after my usual Saturday morning swim at Ringwood Recreation Centre we travelled up to Swindon to do a full reccie as I have never done this event before.  First of all I registered & then checked the ins & outs for the swm then myself & Coach 2 drove the bike course which was well signposted already.  We then headed off to our B&B for an early evening meal as we had to be up at 4am the next day.

Although it was light(ish) when we got up as the sun hadn’t risen yet, but when we got to the race venue, we saw a beautiful sun rise reflecting on the lake (see photo)

When we arrived at transition, & this was a first in my 20 years of triathlon, any gels that we had had to be numbered up with your race number so that if they found any out on the course then they knew who the culprits were & would be DQ’d for littering.

I was in the first wave with a start time of 6:45am.  When I entered the lake I felt OK as we were still in the shallows.  The swim was a 1500mtr loop which went OK, but the only negative was that the buoys were too small & very difficult to sight on.  To get out of the lake we have a metre high single step which they were hauling you out of the water.  It was a short run into T1 where everything went well.

I then headed out onto the one lap 40K “fast, flat bike course” however, I would describe it a fast & undulating & definitely not flat.  I spent the whole 40K being overtaken by the quicker bikers but just carried on doing my own thing & trying not to worry about all of the places I was losing.

My major problems of the day started when I got to T2.  My first problem was that I couldn’t undo the buckle on my helmet as I couldn’t feel the end of my fingers as they were so numb, so I got a helpful race referee to assist with this.  The next thing was my toes were so cold, even with toe warmers on my shoes, that I had great difficulty in getting my feet into my run shoes.  The only problem was the right shoe tongue wasn’t pulled up enough & the laces were constantly rubbing on my foot, causing it to be very painful.

I eventually got out of T2 to start the three lap 10K run which was around two lakes.  The time doesn’t show that I was moving very quickly but I felt that I was running quite well.  I stopped at the beginning of lap 3 to try to ease the pain but still couldn’t get the tongue any higher to cover the rubbing issue.  Apart from that, it was a great event.