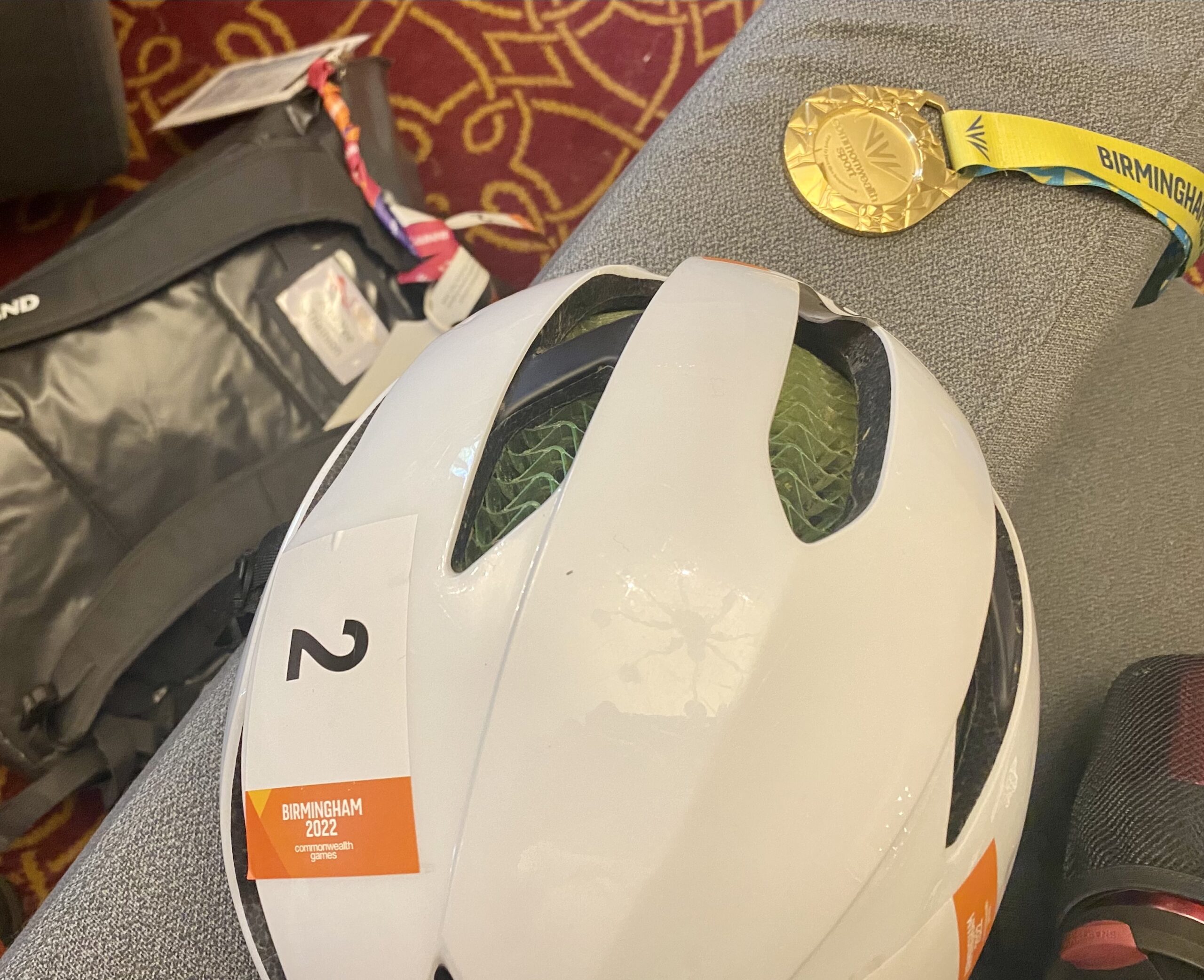 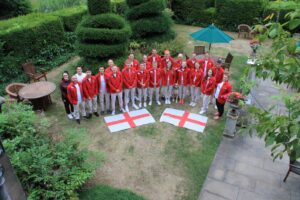 Not sure where or how to start this…

January 2021 was the first time that the coaching team came together to talk about the 2022 Commonwealth Games triathlon. We were all very much aware that England had been one of the most successful triathlon teams at the Commonwealth Games since it’s re-introduction in 2014.

In 2014 Team England came away with two Golds, one Silver & one Bronze in the individual events and Gold in the Mixed Team Relay (MTR).

2018 saw Team England win two Golds in the paratriathlon & on the able-bodied side win an individual Silver & a MTR Silver.

So, the expectations were high and added to that was the excitement that a Home Games brings.

As part of my prep and to try to establish a personal connection with the athletes, I spent time in Loughborough with Bex Milnes & in Leeds with Rhys Davis & Mark Buckingham and the squads of athletes that they work with. All the athletes & coaches were gracious with their time.

Fast forward 18 months and Bex & I are at the Team England Immersion Camp in Loughborough, effectively a weeklong holding Camp where the athletes can fine tune their final preparations before we head off the triathlon Team England Hotel.

Team Leader Jonny Riall & Kate Shone did so much behind the scenes to enable the coaches & athletes to be able to focus on the task in hand. No idea how much heavy lifting these two did behind the scenes but both absolute stars.

As I write this I still haven’t seen the individual or MTR races but spoiler alert I know what the results are.

The athletes’ performances speak for themselves and have been written about far more eloquently than I can do justice to. All I can say it that it was privilege to watch their dedication & application in training, their processes & planning and their commitment to racing.

Being part of such a team of athletes and staff made it a challenge to even speak, when it came to say goodbye to them; still trying to stabilize my emotions, as I appreciate that I may never work at such a major Games again.

Thank You does not begin to cover my appreciation & gratitude to all the athletes and staff who I shared such an unbelievable experience with.