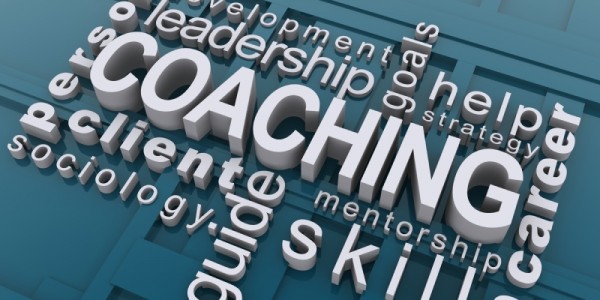 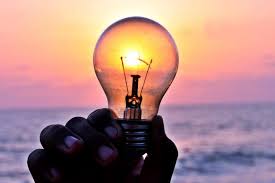 What a great start to the season.

In the last few months the coaches have been involved with a week long camp at Sibford School on what was deemed a Super Academies Regional Camp where we hosted 27 athletes from four Regional Academies. Di & Scott had great support and input from Andy Bulloch (SW Academy) & Nick Saunders (Jersey Academy) plus great local support.

We have also completed the build so the Endless Pool is now fully functioning as is the Wattbike, gym & swimbench; so we are now in a position to really drill down on athlete assessments.

Scott has had some great learning opportunities; as well as the Clean Sport Conference he recently went out to Bloemfontein as part of a UKSport initiative with Paul Moss, Shaun Green & Emma Brunning to deliver an upskilling coaches course to coaches from South Africa, Mauritius, Zimbabwe & Namibia. A fantastic initiative with some new friends made & some great sharing of experience.

Scott met up with Emma again, as well as 10 others,  on the ITU Facilitators Course in Lausanne, a thought provoking four days but both were successful in passing the course and can now deliver coach education, Clean Sport & Paratriathlon courses for the ITU.

Scott is looking forward to starting on Sport England Connect Coaches programme which will see his coaching beliefs & behaviours checked and challenged over the next 18 months.

She has also increased her Bikeability delivery & is working with Bournemouth Council to help deliver their sports strategy within schools and get children on their bikes. This is a great tie in with the British Cycling Breeze role that Di already fulfils getting females back on their bikes.