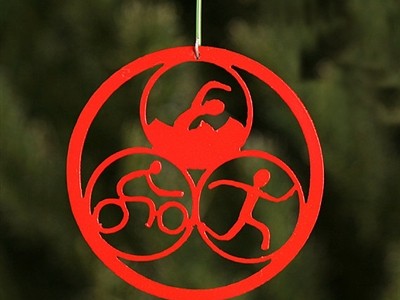 Sunday 21st December 2014 saw the last training session of the year and it was almost a full house with Dan Cook, Lou Dutch, Matt Langdon & Graham Starmer all rocking up.

During the break the athletes had the chance to refuel and all should look resplendent following the new kit issue. Di then took the athletes through some sculling reminders before the swim set which was aimed at 200m first buoy speed.

Main session of the day was the team lunch at the Anvil Inn, Spetisbury. Great that Martin Cook & Coach 2 Nikki Starmer came in for this. The funniest thing about the crackers was that we all got the same one; same joke, same toy, same hat but the grub was good and triathlon size portions.

You can tell there were big portions as half the attendees DNF’d the three courses.

Some exciting races planned for 2015 with athletes racing at National, European & World Championships.