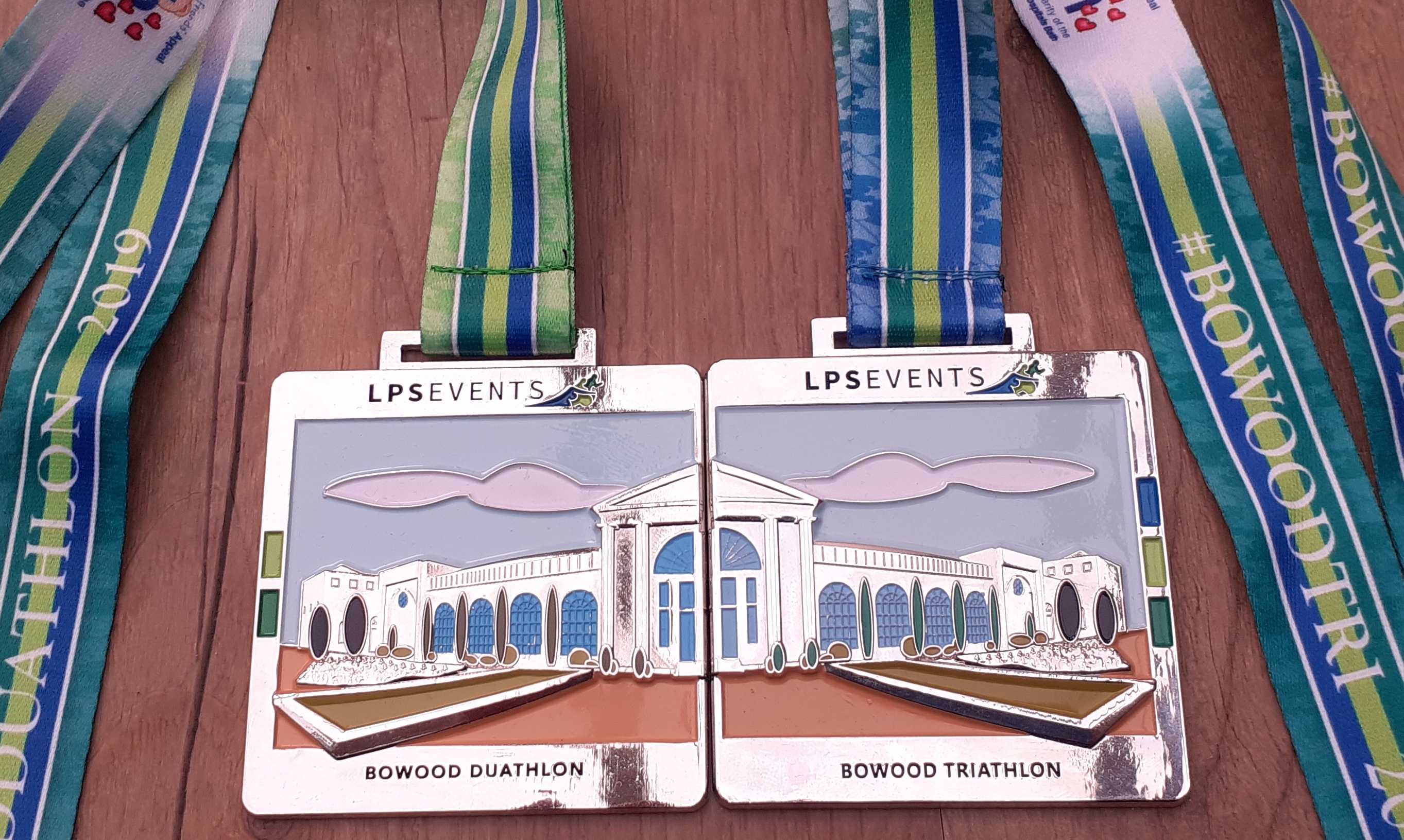 (PS:  did I mention that I was an Age Group South West Regional Champion 😊).

So that is what I did, but only to get the same half of the medal as the previous year.  I queried this with the Race Director & was told that if I wanted to get the other half then I would have to compete in both races in the same year.  So that is why I entered this race (oh what we have to go through to get a bit of bling!!!!!)

Saturday was an awful day weather-wise so it was lucky that I wasn’t racing on that day.  Sunday wasn’t too great either but as this was another mid-day race start we had a leisurely get up & go start to the day.  I decided to take the time trial bike for this race because they had taken out all of the speed bumps on the bike course.  I set up transition, which was a bit damp to say the least.

The first run was two laps of the grounds & it was not the quickest run, but that is what I wanted it to be, although I did try to hold my own with the group I had settled in with. 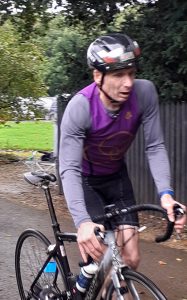 T1 was a soggy affair but then once I was on the bike for the seven laps around the Bowood House grounds & passing Coach 2 on each lap, she was signalling my laps as I passed her because with triathletes, once they get past five, they can’t count anymore!!!  I did quite well because I had a signal that I was on the last well, which worked well because we both did it at the same time.  This sign is top secret so I can’t let anyone know.  I also got a bit wet as it decided to rain quite heavily on lap 5. 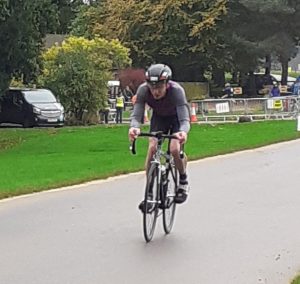 Now back into a very soggy T2 for a quick transition & then head off again on another two lap run of the grounds.  It was a little bit lonely on second run but I just put my head down & got on with it. 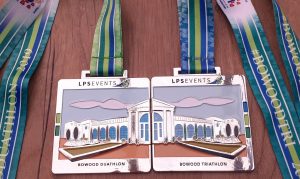