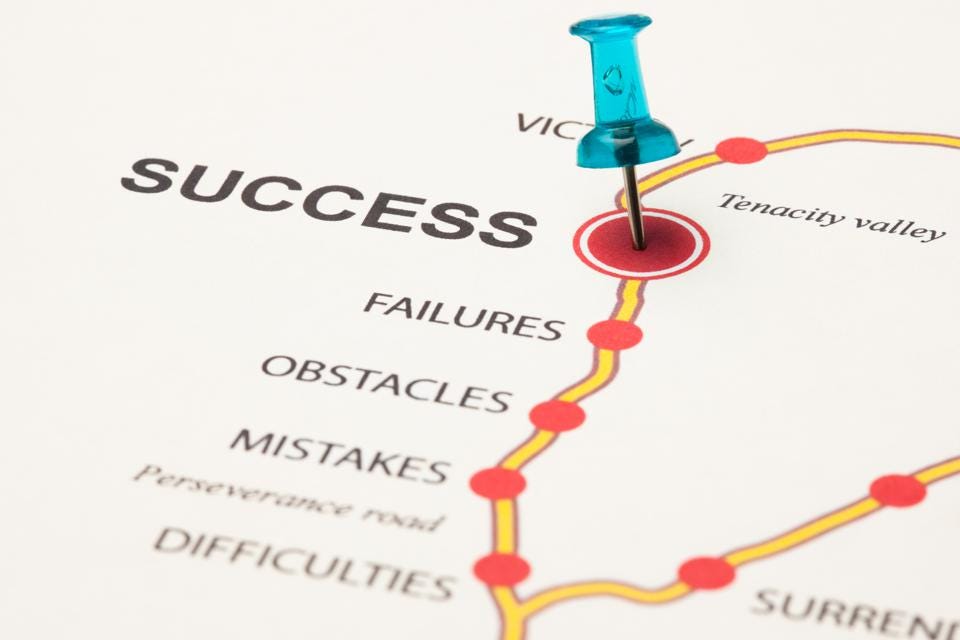 Great to be catching up on stuff, shows that athletes are out at the races and that I’m struggling to keep up!

Leo & Livvy were up at the WTS Race in Leeds recently and caught up with some well known faces. 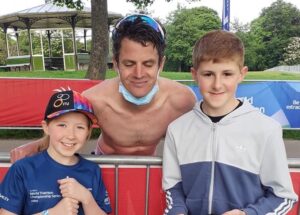 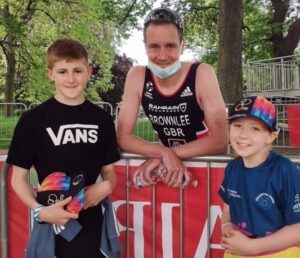 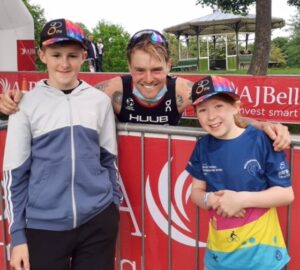 We know how consistent a racer that Graham is and great to share in his success and read about his exploits. So pleased to share that in recent weeks other athletes have stepped onto the podium to.

The Bank Holiday weekend brought the athletes some more success with Cat being part of the Army Triathlon team that took silver at the National Team Relays. 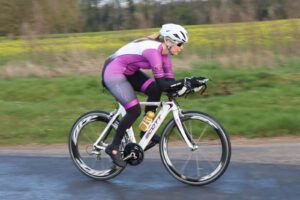 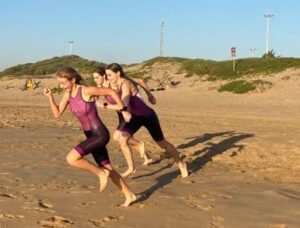 Staying with PBs, Mark set a PB at Hamburg IM.

Lastly we managed to catch up with Sophia and the New Forest race, first time we had actually managed to meet her and to celebrate her success in winning her age group.