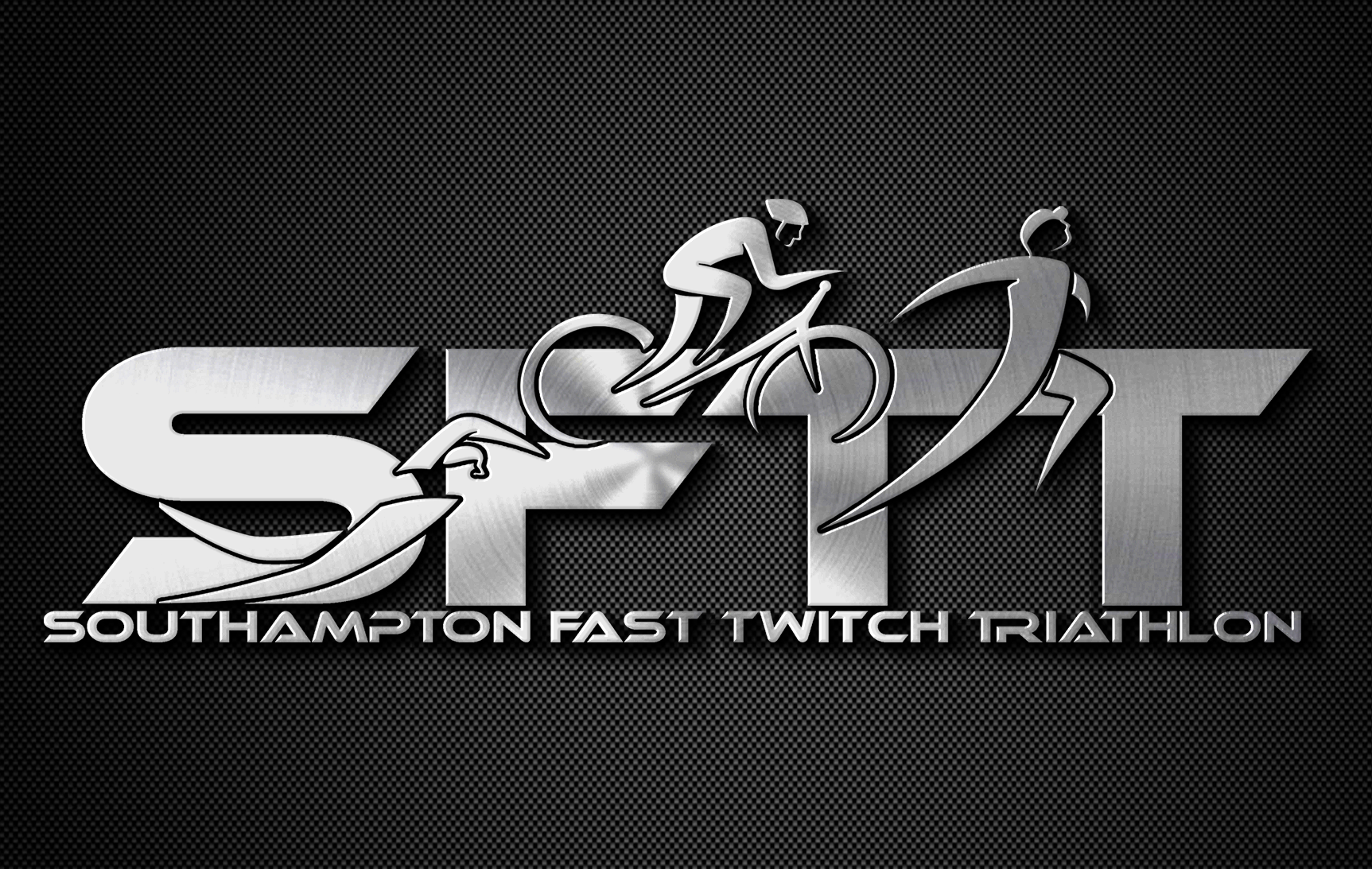 My warm up for the race was a 28 mile bike ride to Applemore Sports Centre.  It was quite a nice early morning bike ride through the Forest, admiring the wandering animals (i.e. cows, sheep, horses & donkeys).  I had Coach 2 following me in the car as a back up just in case anything went wrong.

I arrived with not much time to spare to rack & get pool-side before the race briefing, but I just about managed it.

I was in the pool for a 400mtr swim at 9:35am & was third off in my wave out of four.  Within the first 100mtrs, the guy behind had caught me, but the idiot had managed to dislodge my timing chip by supposedly gently tapping on my feet to let me know he was there.  So I had a quick stop at lane end to tighten it up & 300mtrs arrived & got lapped by the first two swimmers.  I got out of the pool & went gingerly down the flight of metal stairs to the transition area.  It was not the quickest of transitions as I erred on the side of caution & put my Synergie technical T on as well as a pair of gloves before exiting T1.

Onto the 20.5Km one lap of the Forest.  I reached the first main roundabout & had to slow down to let all the traffic come through from the right then onto the next mandatory foot-down & stop crossroads, which I did, & had to wait for at least five cars to clear the junction (in the old days I would be getting annoyed by now but old age has mellowed me), so I just sat there & waited but, in the meantime, two people had now caught me.  We had quite a good ride between the three of us until we reached Beaulieu where we now meet a Sunday driver going about 5mph, so I had to sit behind him for a good couple of hundred metres before he could put his foot down.  The next issue came at the next major roundabout, but it wasn’t so bad this time as I just had to come to a standing halt.  Now for the best bit, descending back to the Leisure Centre, chasing down the guy in front of me, a car decided to jump into the gap between us with a car coming from the right.  The car in front of me slammed his brakes on, I then had to bunny-hop onto the pavement, un-clip & wait for the roundabout to clear before I could carry on.  Apart from this, the bike ride was very uneventful!!!!!

Now onto the run.  Depending on where you look at the race information, it was either a 4.83K run or a 4.5K run. This was a one loop run & I could see the guy who had gotten away from me at the roundabout & he was coming back to me very slowly. I managed to catch a few people in between who were from the previous waves, but then when we were rounding the right-hand bend, matey from the bike ride was standing there, taking a gel & I thought “OK, I’ve got you”, so I carried on with the rest of the run & yet again feeling quite good running off of the back of a good warm up ride & a testing bike ride.