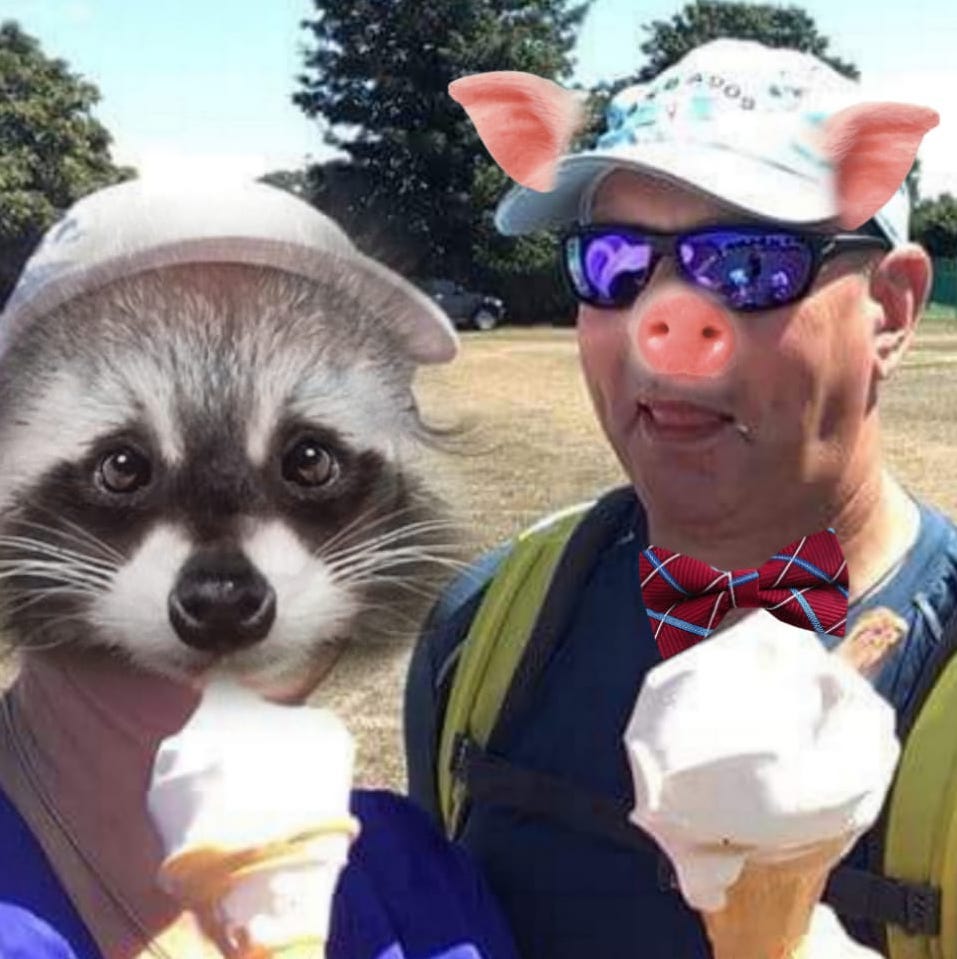 Wow, what a season so far!

Barbara has secured her place at the Youth Olympic Games in Buenos Aries, unfortunately Finn just missed out in his selection race for this.

Not sure how many podiums Graham has bagged but I think he may need a bigger mantlepiece for all his bling. ( I think at the last count it was 5 wins & a 2nd place out of 7 triathlons…)

Ryan has experienced racing the National Youth & Junior Super Series & with the Grand Final to come is currently ranked 20th out of the best 100 Youth athletes in the Country that raced the series.

Alex has been focussed on her swimming this year taking gold at the Regional Champs in 1500m & 800m and silver in the 400m. Saying that she still managed a 5th place at Henley triathlon and won the Burnham on Sea triathlon.

Leo has been racing the South Central Regional Series and has finished 11th out of the 46 athletes that raced in his sports class.

Di has been pretty busy with her commitments to Golf & Canoeing and so far this year has been in Dublin, Germany, Glasgow, Norway, Portugal, Portugal, Spain & Sweden. She managed to squeeze a few day in Montreal to complete a the Swim Smooth Three Day Coach Education Course.

Scott has covered most of the National Series races as well as two European Cups in Holten & Riga plus a 10 day trip running an Athlete Development Camp in Barbados.

So both athletes & coaches representing all over the place. Love this triathlon stuff!