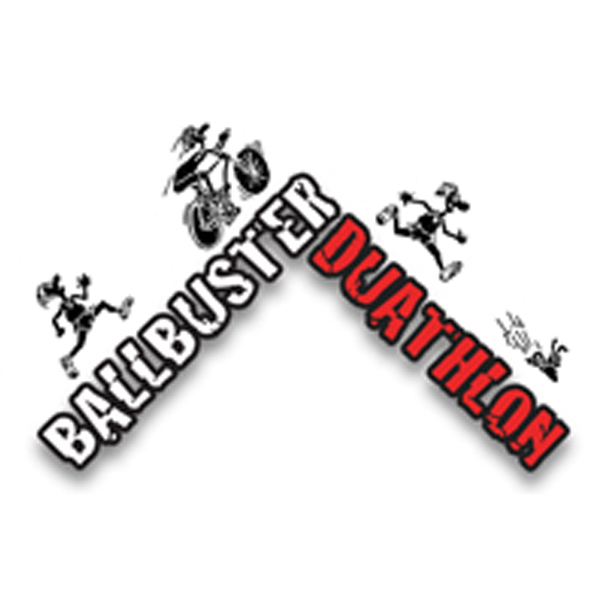 Graham was back on Box Hill, getting things busted…

This is one of my all time favourites along with Alpe D’Huez.  My only concern was that with the two runs, that would total 16 miles of running, could my aging body & creaking bones manage it?  Considering that the longest run I now do is 1 hour!!!  So myself & Coach 2 travelled up on Friday afternoon & then drove the bike course just to refresh the memory as it had been some years since we were last there.

Race morning was a dreary wet Saturday morning.  Once we got to the top of Box Hill, as per normal, it was covered in fog so registered & set up transition in a muddy field because of all the rain that we’d had prior to the event.  A few subtle changes had been made to the event since we were last there in that the first run was a little longer & the entrance into T2 had been moved.  Also, instead of a Mass Start, it was set off in waves of approx. 5 to 6 people per wave.  So I started in about Wave 6 (?) & off I went on my first 8 mile run.  I had to be cautious & not go too mad because there was still a lot more work to be done.

I enjoyed the first run & headed into transition & jumped onto my road bike & off I went for three laps up Box Hill.  Lap one went OK.  Lap two was going OK until I reached the switchback on Box Hill when I realised that I had a softening back tyre.  #annoyed.  So I knew Coach 2 was near the top from my last lap.  Could I manage to get to her for her calming influence?  I managed to soft-pedal all the way on a flattening rear tyre & luckily she was still there.  So I stopped next to her & she kindly held the umbrella over my head while I changed the inner tube (with no outside assistance being permitted I thought that this gesture would be OK).  I then headed off onto my third & final lap & possibly went a little bit too fast but I just love to climb Box Hill.

Into T2 for another soggy, muddy transition & put my runners back on.  This was the stage that I was really worried about.  Could I run another 8 miles with only an 1.5hrs from the last time that I ran it?  Usually in training, I allow two days between runs!!!  I was quite surprised that I felt OK & got on with the job in hand.  I took on some jelly babies half way round on the run & got to the 6 mile marker, i.e. 14 miles of running & all I had to do now was to run 2 miles up the hill.  This wasn’t pretty & I was being overtaken by a few people by now.

I eventually crossed the line very happy having completed what people say is one of the hardest duathlons around.